By Marco Accordini16 February 2021No Comments

It seems trivial, but without the vine it would be impossible to produce wine. But what is the story of the vine? How does it start, grow and arrive at grape production? And finally, what are our local varieties? Let’s try to answer these questions ..

THE ORIGINS OF THE VINE

Perhaps few people know that the first traces of Vitis Vinifera Silvestris date back to at least 200 million years ago and the oldest fossils were found mainly in the Caucasus area before spreading around the world over the centuries to come. In the historical era defined as Neolithic, the last period of the Stone Age, goes from 10000 BC. to 3500 BC approximately, man finally passed from nomad to permanent residence and began to work the land. Later he began to select the best cultivable species suitable for human survival, including the vine. In the millennia that followed, the wild species of Vitis Vinifera certainly underwent innumerable mutations and developed the most suitable varieties for cultivation and especially for the production of grapes.

THE CYCLE OF THE VINE AND ITS PHENOLOGICAL PHASES

Each year the vine follows seven phases that make up its entire life cycle:

1. Weeping: after a long winter rest, in the month of March, the rise in temperatures allows the vine to resume its radical activity. The shoots therefore begin to “cry“, causing lymphatic liquid to escape from the wounds caused by pruning, thus regaining possession of the water and mineral salts lost during the cold season.

2. Following the crying, budding occurs, with the blossoming of the first buds and leaves.

3. The leaves grow and the new shoots develop. The development of the vegetation continues until the ripening of the shoot: from green it becomes brown.

4. Flowering occurs between May and June.

5. Shortly after flowering, small spheres appear on the shoots: a grape is born from each pollinated flower. This phase is called fruit set.

6. Vegetative activity ends with the beginning of grape ripening, this phenomenon is called veraison and involves the change in the color of the grape.

7. The last phase is the ripening of the grapes which is reached when a perfect balance between sugars and acids is achieved.

The local grape varieties used in the production of DOC and DOCG wines of Valpolicella are mainly four:

– Corvina: the most used in terms of percentage of blend. It gives the wine an intense ruby red color and fruity aromas. With aging it is enriched with spicy and mineral notes.

– Corvinone: used essentially as a strengthening of Corvina, it has a marked acidity.

– Rondinella: it is certainly the most widespread vine in Valpolicella. It gives the wine spicy aromas, light harmony and good body.

– Molinara: the least used variety in terms of quantity, but capable of releasing a marked acidity to the wine. 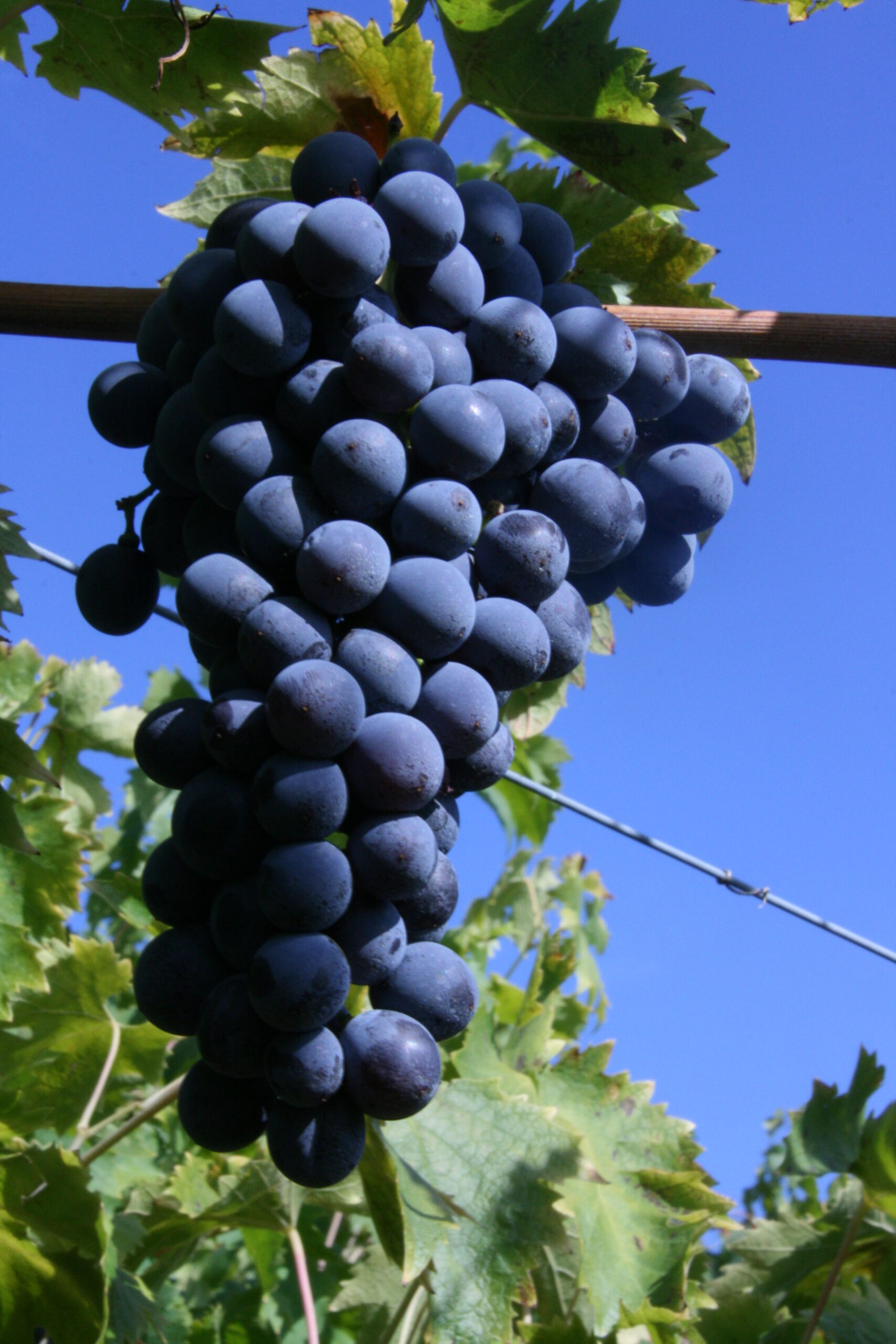 VINTAGE 2021: THE RAINBOW AFTER THE STORM 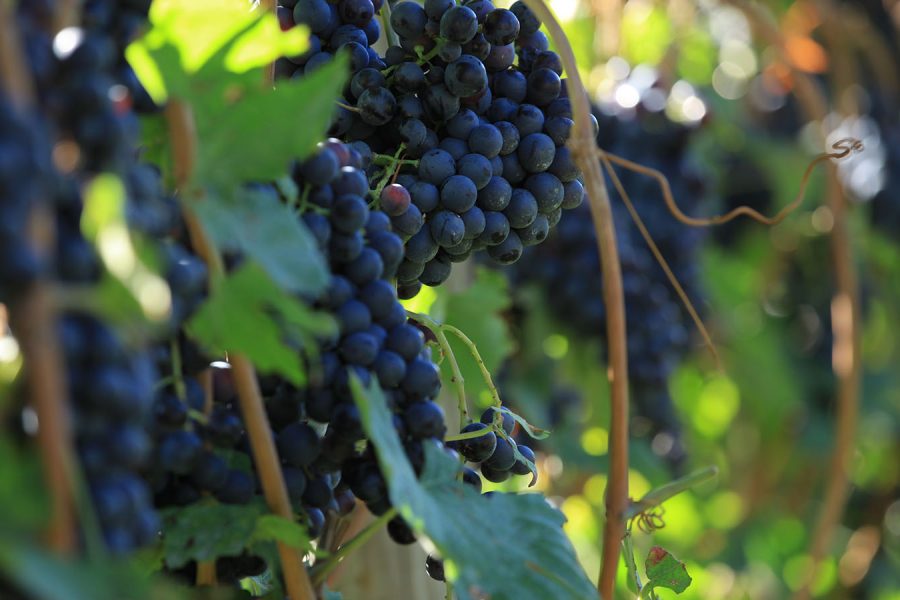